There are two essential aspects of the gaming community that are essential, but also serve to counter balance each other; skepticism and fanaticism. While fanaticism serves to help gamers express their love of gaming and engage with other members of that fandom in a positive manner, skepticism serves to curb that enthusiasm and keep not just the community but the industry in check. These two ideas are staple facets of the community and serve to not only promote the industry with growth and support, but also ensure that these companies do not take advantage of us. However, the major issues with the gaming community stem not so much from any one side gaining power over the other, but both sides being brought to their extremes.

The gaming community is in an abusive relationship with the very industry they pledged their love to when they became gamers. The gamers give their hard earned money to the industry in return for new gaming experiences that work day one. Instead the industry takes advantage of their admiration by releasing broken ports, invasive microtransactions on AAA games, and day one DLC. They’ve taken advantage of us, an unnamed collective of companies, and we despise them for it but we see them as a necessary evil to be able to enjoy the titles they hold hostage. As a result, our skepticism has risen to unnatural levels and just like a spouse who has just gotten out of a bad relationship, we can’t trust anyone else. We see companies that are doing the right thing and either ignore them or find something to hate about them like when Bethesda announced Fallout 4 with only a 6 month release gap and the community chose to ignore that. Or when a company presents us with a new innovation, our minds immediately jump to how it can be abused like recently with Tim Sweeny from Epic Games who immediately believed Microsoft was trying to monopolize PC gaming with the Universal Windows platform with no actual understanding of how it works.

It happens all the time and there’s no recourse unless we can give a little grace, and not immediately jump to conclusions that a decision is ‘the worse atrocity against gaming’ without all the facts. Instead check your skepticism and wait for more information before immediately ruling out anything. While there are companies out there who will take advantage of you, not everyone is out to get you. Instead take everything with a grain of salt but still enjoy the possibilities. 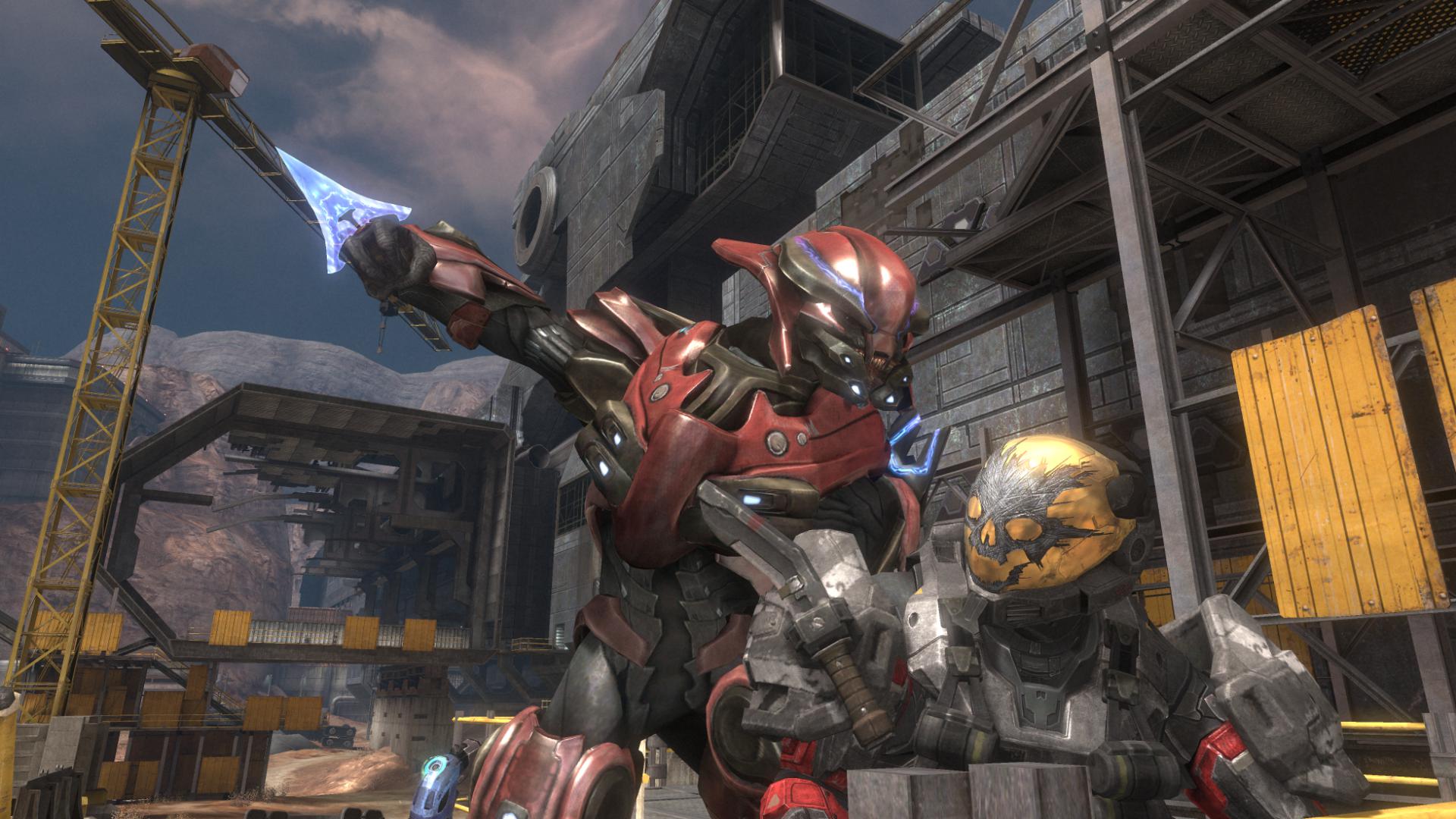 Gaming by its very nature is a very passionate industry. Between the developers who pour their hearts and souls into their games and the gamers who obsess over them, it’s hard not to get caught up in the wonder of it all. But where the community used to just be fans of games and even platforms, they’ve created an unnatural love for the companies that make these products. While that isn’t wrong per se, what it’s created is a legion of fanboys who have long since transcended the term of fanboys. Instead they have a religious devotion to these companies and will engage in a holy war with anyone they deem a heretic. I’ve seen people threaten to chop up these heretics and feed them to their dogs. I’ve seen people attack children for their parent’s choice in console. It’s gotten so bad that we’ve seen Xbox zealots attack the head of Xbox Phil Spencer over the console war. Yes they will even attack their own leader because they aren’t hardcore zealot enough.

That has extended beyond healthy fandom or even fanboyism and that needs to stop. But do you know why it has escalated to this level? There is no shame anymore. No one feels shame for their actions so they resort to this childish (and really that is an insult to children) behavior. The only way to solve this problem is to not only regard their posts with a healthy dose of skepticism, but by treating them like children. Ignore them. If you give a child attention when they throw a temper tantrum, they will attempt that course of action more. But by ignoring them and saying their beliefs do not represent the community as a whole, they will back down. They will wise up. They will become more balanced.

The only way we can change this community for the better is to reign in our skepticism from companies that have done no wrong, and then cut off the zealotry. It seems extreme I know, but it’s the only necessary recourse to solve this predicament we are in. Maybe then we can recapture the wonder we once had for gaming when we were younger. Maybe then we can talk about games and platforms like civilized adults. Maybe.