Here’s a Bunch of Mario News!

Nintendo has been spilling a bag of announcements lately for the people to eat up and take in as they present their titles this E3 via the Treehouse sessions they’ve been having. The Legend of Zelda: Breath of the Wild has been garnering just about all the attention, but there are still some sudden surprises regarding gaming’s favorite turtle-stomping plumber. 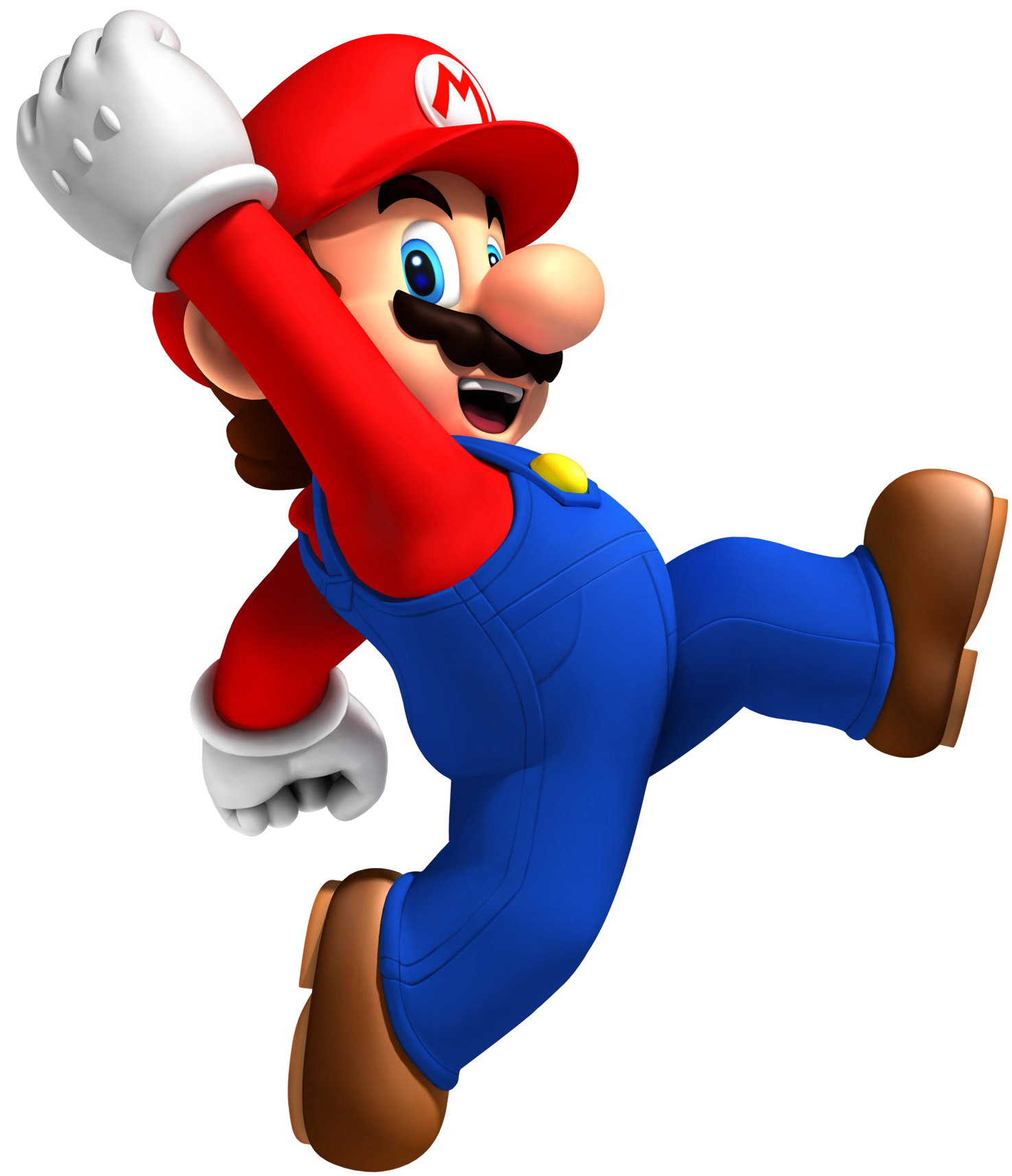 While it oddly doesn’t have any imagery presented for it yet, a press release revealed that a second Mario Party game for the Nintendo 3DS, Mario Party: Star Rush, is headed to store shelves on November 4th, with the Treehouse intending to show it on July 15th. According to them:

Viewers will get their first look at a new Mario Party game for Nintendo 3DS that includes additions and changes to make it much more fast-paced and portable-friendly – players no longer have to wait for their turn, as everyone moves at once.

From what it seems like, it’ll be following the formula the console games have embraced since Mario Party 9.

Speaking of the Treehouse, tomorrow they’ll be having a look at the newest game in the Sticker Star series, “Paper Mario”: Color Splash, which has been said to arrive to the market as soon as October 7th. Hopefully, this can allow more people to realize that there’s no way this is going to be anything like the original Paper Mario trilogy.

But who needs video games when you’ve got toys? To coincide with Mario Party: Star Rush, there’s going to be a new wave of amiibo for the Mario cast of characters! 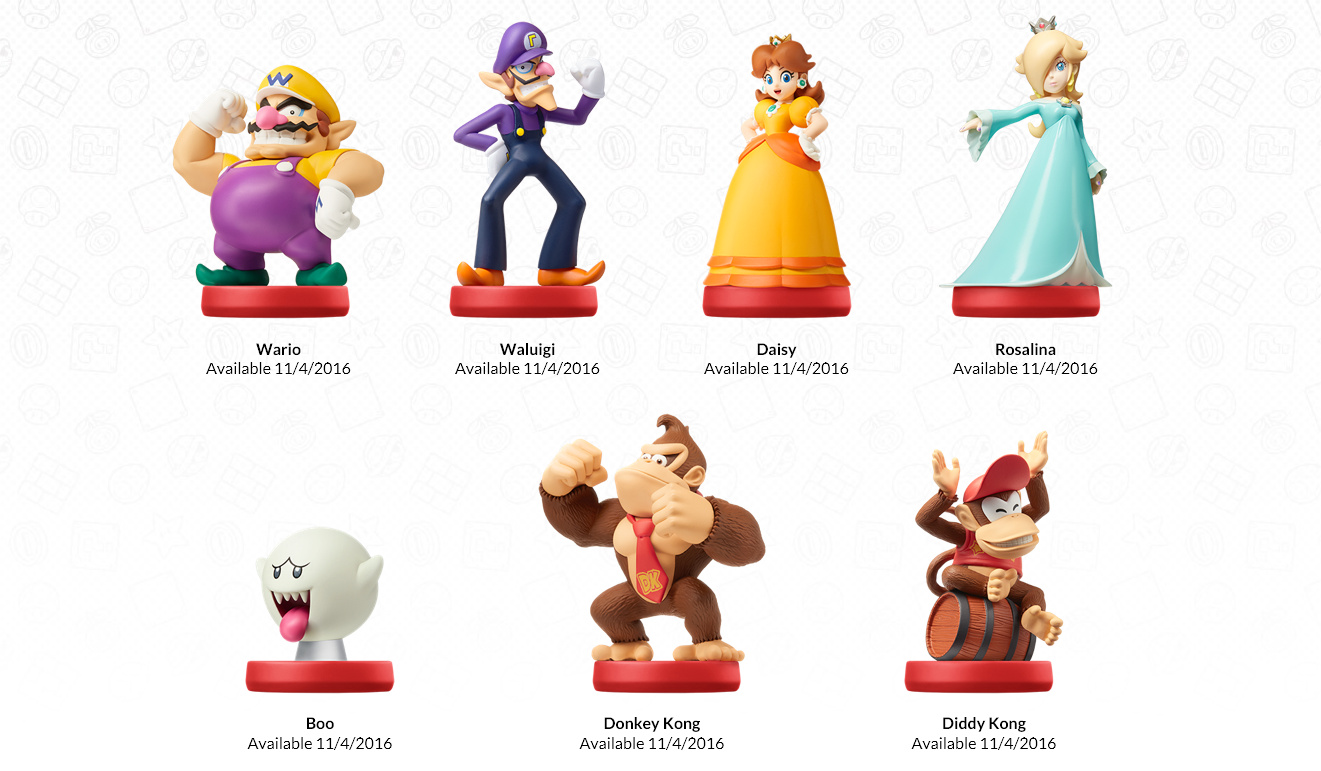 The amiibo in question will be for the following characters: Wario, Waluigi, Daisy, Rosalina, Boo, Donkey Kong, and Diddy Kong. Boo will even glow in the dark.

And that’s all there is to say about the Mario side of Nintendo for now!