Oh, Activision…Once a bad-ass company pushing more quality games on the Atari 2600 than Atari themselves would officially allow, what we know of them now could never be able to compare to that past. Whereas Pitfall had become one of the most iconic video games of the 1980’s, Call of Duty paves the way as an example for the gaming industry regarding how to not milk a game franchise and genre dry. The one aspect they still keep together is their ability to push out game after game for blind consumers to eat up. It has become increasingly evident that they weren’t delivering games that were of a tolerable quality. As you could tell, today’s question is this: Out of that humongous treasure trove of crap published by Activision, what titles were the most despicable cash grabs?

Hello, reader. My name is Ryan Silberman, and this is my sixth Top 5 list! 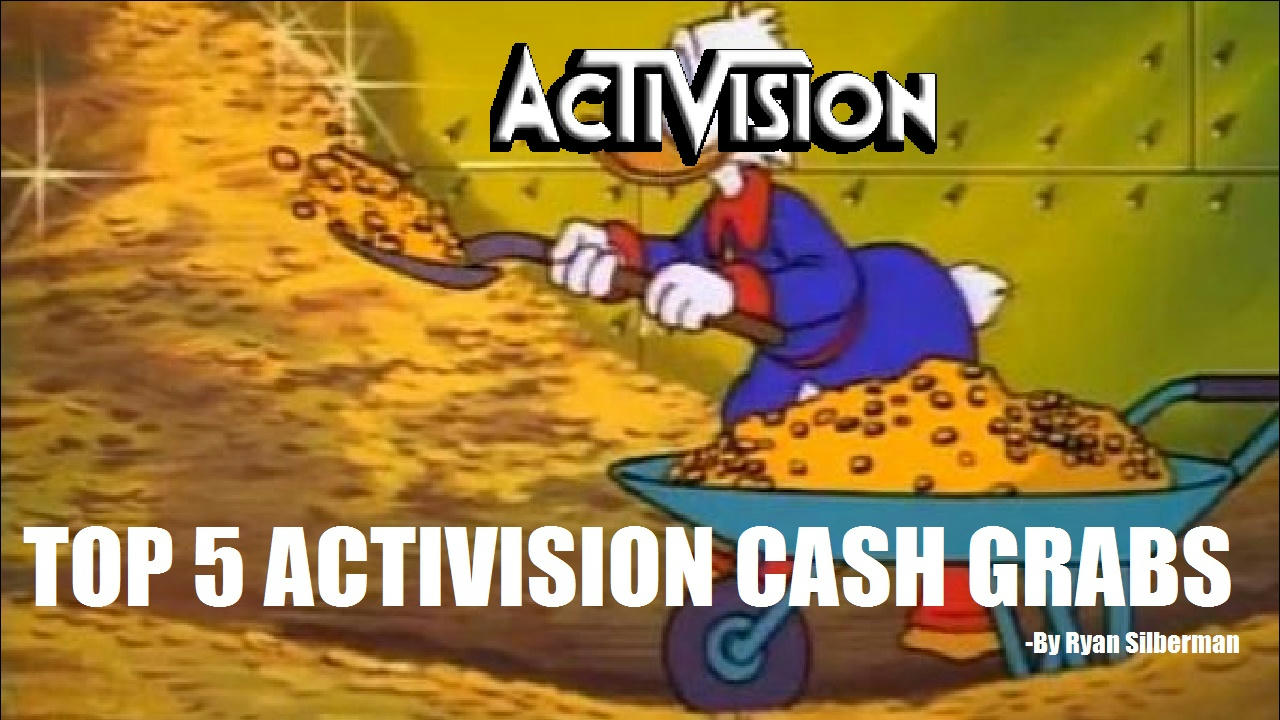 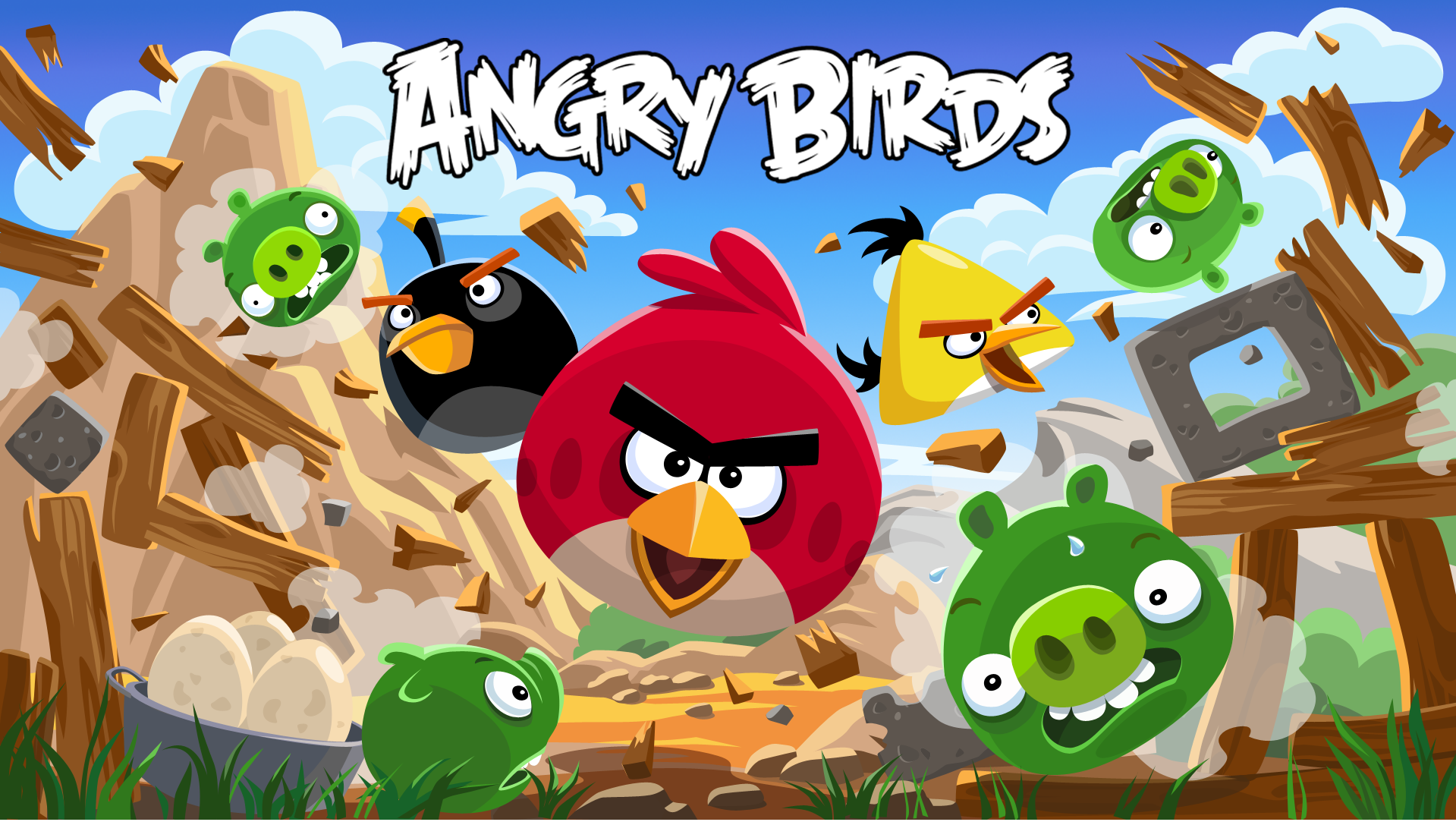 Before the flightless creatures grew legs and gained voices of celebrities, Angry Birds had Rovio swimming in money earlier this decade. But Angry Birds is a perfectly functional game series, right? What could possibly go wrong with this one? As any gamer may know, Activision also loves to swim in money. How exactly do Rovio and Activision decide to add extra dollars to their Scrooge McDuck-ish money bins? Why, they release overpriced versions of the $0.99 apps of course! 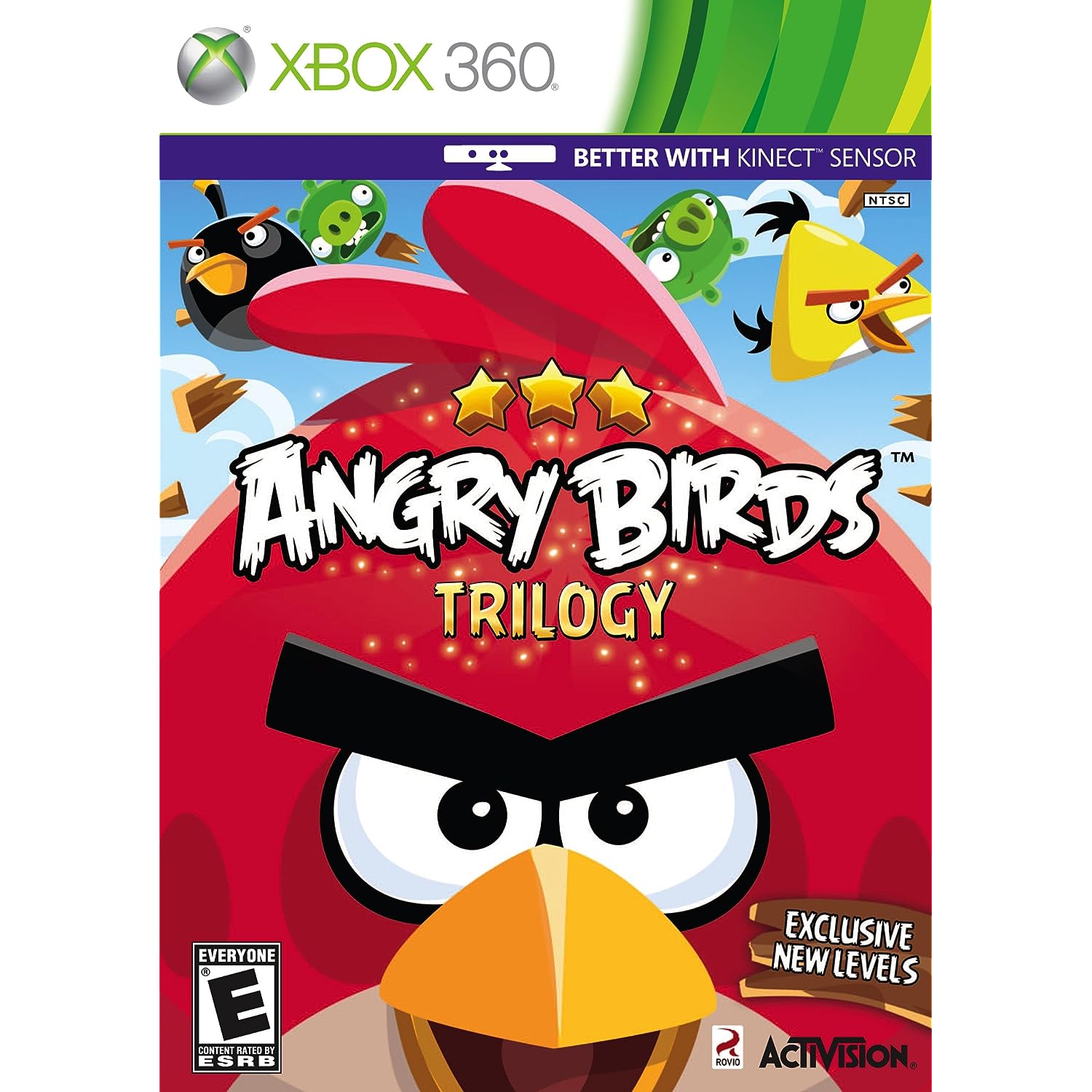 Released on various consoles in 2012 and 2013, Angry Birds Trilogy was just Angry Birds, Angry Birds Rio, and Angry Birds Seasons on a disc. What you could pay $2.97 for on smartphones is on the Xbox 360, PS3, Wii, Wii U, 3DS, and Vita for around $40-50 bucks ($30 for handhelds). Obviously, the marketers never heard of Xbox Live or Playstation Network, which would easily feel more like home to these games and fittingly have them priced not much higher than the smartphone versions. Too bad that didn’t stop gullible customers from buying millions. The undeserved success caused Activision to distribute another. This time, it’s only one Angry Birds game! 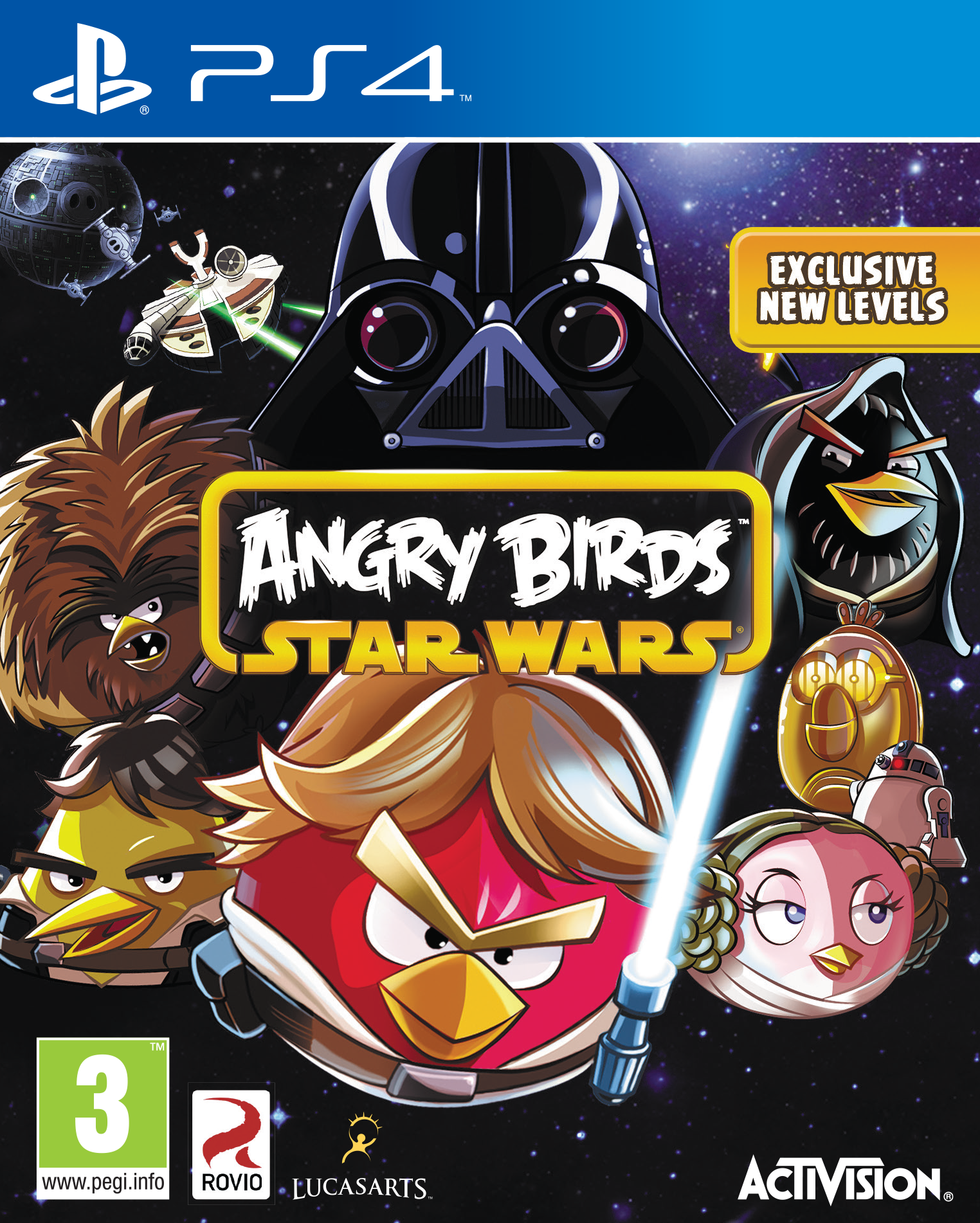 To top this list entry off, Angry Birds Star Wars II already came out on smartphones before this retail release of the first game did; Angry Birds 2 would also eventually be a thing, rendering Angry Birds Trilogy‘s title even more confusing than it already was. Considering I only put these scummy tactics at #5, you already may be wondering how the people at Activision sleep at night.

I would have loved to put a Call of Duty game in every entry of this Top 5, but that would’ve been way too easy! For an entry in the series to make it on this list, Activision must have done something extra despicable to have it sink this low. They overpriced mobile games for the console market? How much worse can they get? Well how about overpricing a pair of game modes and selling it as the sequel for the Playstation 3/Xbox 360 crowd? 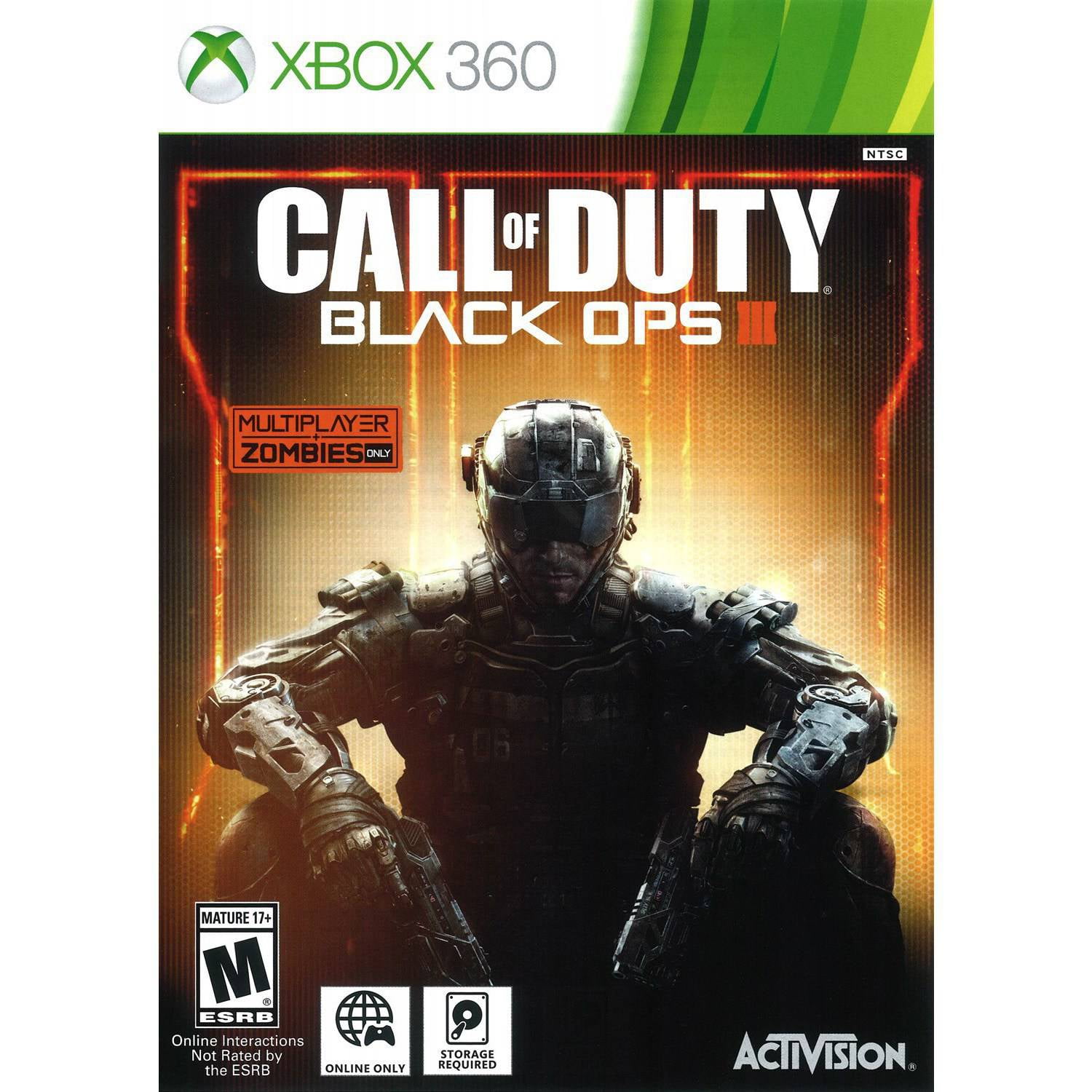 Granted, they labeled it on the box that Call of Duty: Black Ops III would only contain multiplayer and Zombies modes. My issue with this is that they could have simply done one of two things: 1) Do what it takes to get the Xbox 360/Playstation 3 version released as a whole game, or 2) Scrap the versions entirely because they know full well they can’t release the game wholly on those systems. But since Activision’s sole motivation is money, of course they would want to try and squeeze some extra bucks out!

One interesting thing to note is that they tried pulling a similar trick for the Wii and 3DS versions of Skylanders Superchargers by passing off the racing gameplay sections as the whole game. The joke is on them though; the racing is much more fun than the usual Skylanders gameplay ever was.

Now we’re headed into the dark territories. While the previous entries for the Top 5 are at least functional games, we’re now heading straight into the garbage bin and pulling out some atrocities! 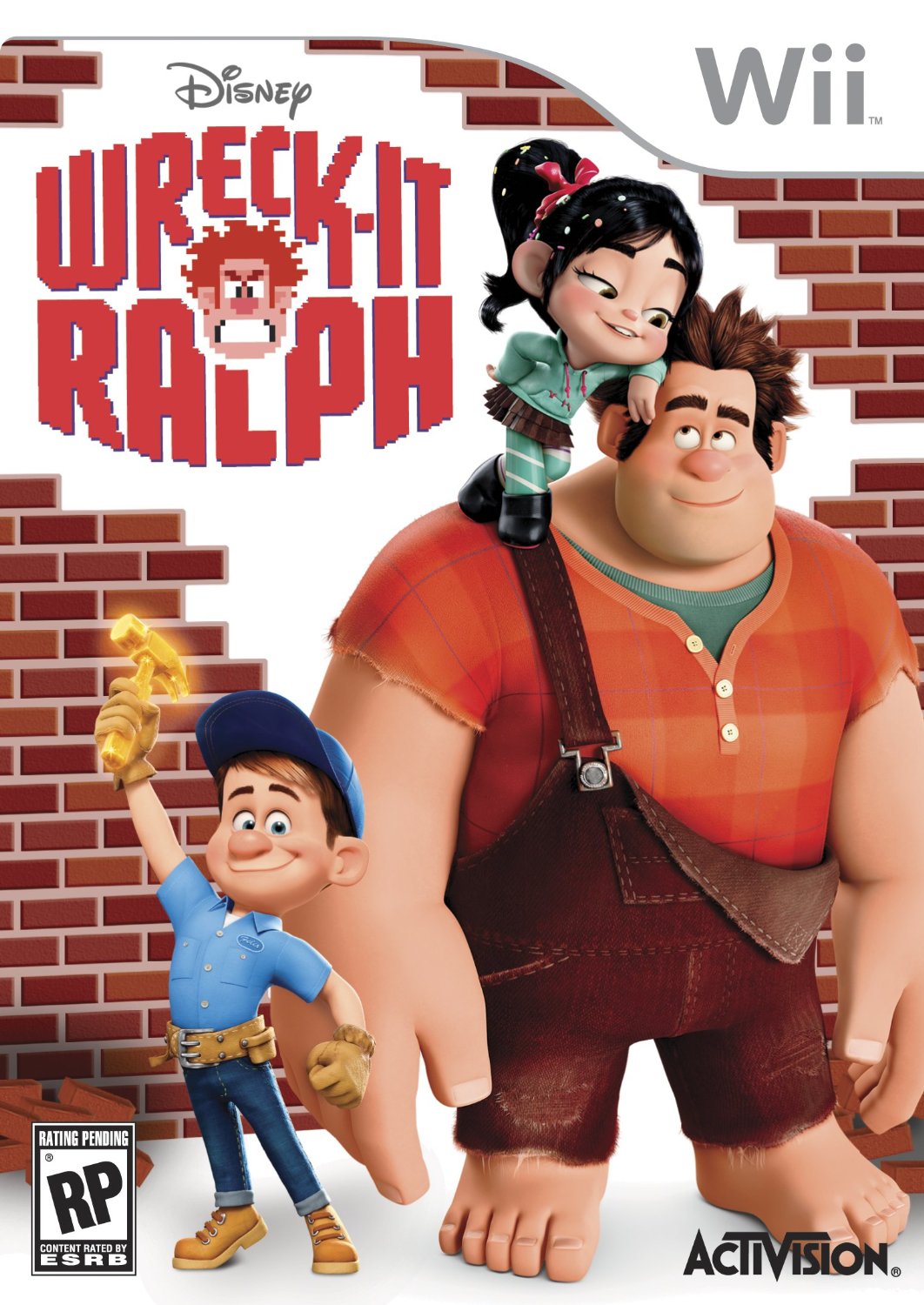 You know, Disney generally has a solid track record of licensed video games. Wreck-It Ralph is a Disney movie-based video game. With those things in mind, it’s a simple no-brainer that a video game based on a Disney movie that focuses on gameplay would be awesome! So why the Hell did Activision of all companies get to be put in charge for this one?!

Taking absolutely no advantage of the license’s potential, Actvision’s “vision” for Wreck-It Ralph is a monotonously bland, repetitive, soulless, rushed-out 2.5D platformer with thirteen levels that overstay their welcome immensely. Despite it releasing on the Wii, DS, and 3DS, all three versions of the game are the exact same thing, so there is no definitive version. Activision turned what could have been one of the best movie-based game concepts into shovelware that Nintendo fans are long accustomed to frowning upon by this point in time.

Oh yeah. The cutscenes are extremely awful, too.

There’s a reason why Spongebob Squarepants is an icon. The cartoon show has been a hit with kids and adults alike and not just because Nickelodeon gives the episodes more screen time than Activision uses to promote Call of Duty. Regardless of what one may think of modern Spongebob episodes, the funny and creative moments that do come out of the show are what make it so special. It’s just a shame Activision clearly didn’t think about that when they hired a studio to make some random mess in Unity to tie-in with the blockbuster Spongebob movie, Sponge Out of Water. 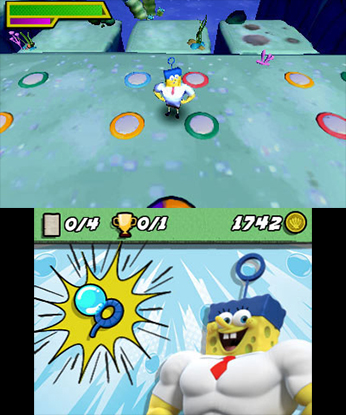 You heard that right: UNITY! The engine that small indie developers tend to use. To add salt to the wound, the resulting game that the developers crapped out, Spongebob Heropants, is very comparable to that of a very amateur indie project. Once you look past the numerous glitches and absurd lack of polish, this game consists of the dullest 3D platforming anyone would ever experience in his or her life. It actually makes Sonic Boom: Rise of Lyric look like a decent game! And what’s with the choice of systems it came out for? Xbox 360, 3DS, and PS Vita? What???

Admit it, Tony Hawk fans. You saw this one coming from a mile away.

What happens when Activision decides to take what they usually do with their terrible movie/show licensed games and apply it to an established video game series people have fond memories of? They slap together the most unintentionally hilarious glitchfest of all time! It’s almost like this game was built in Garry’s Mod! Maybe they should’ve made a Tony Hawk game or two a couple years before their license with the series was about to expire. 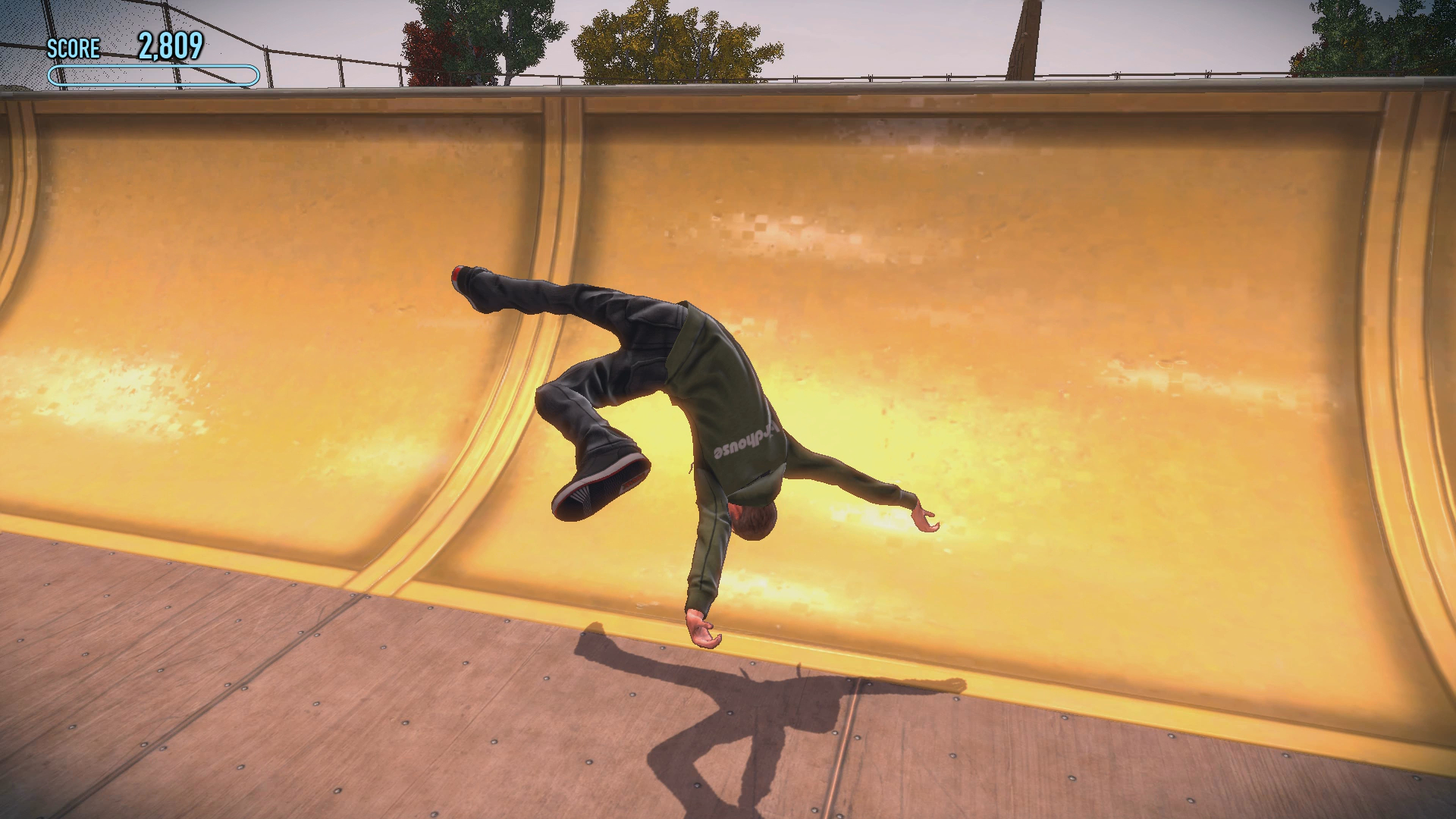 What can I really say that hasn’t already been said? This game’s a massive flop inside and out. The amount of content missing was too much for fans to bear, the content that was included was a massive trainwreck, and it became clear to people that Activision doesn’t really give a flying five what we think. As long as customers are going to see the game on shelves, Activision will rush it out in hopes of making bank.

You know what’s funny? This game, Spongebob Heropants, and Black Ops III were all made last year.