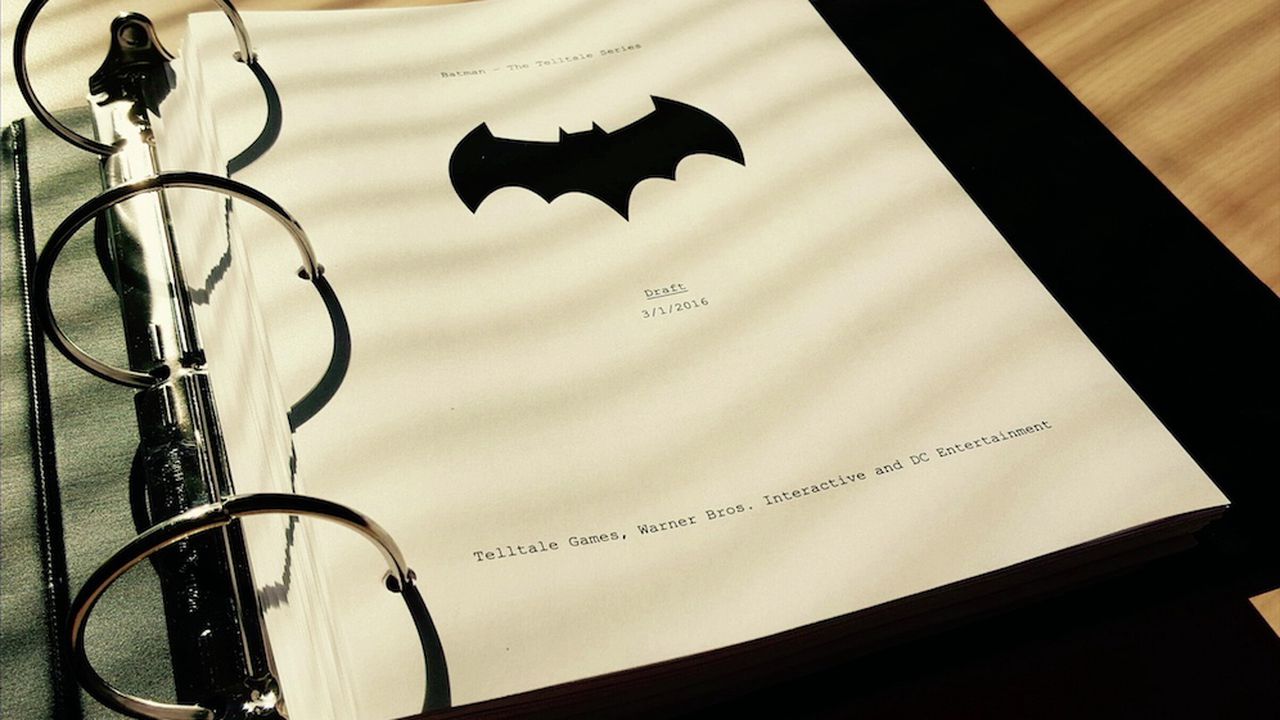 That’s not all, according to a tweet by Job J. Stauffer, this game will be at this year E3!

Here is a brief description of the new Batman game:

“Batman is an upcoming episodic point and click graphic adventure video game developed and published by Telltale Games. The series will deliver  a “fresh interpretation of the universe set in current times, not tied to any existing iteration of Batman in games, film, or comics”, according to Telltale Games. The player will take the role of Batman and as Bruce Wayne. The game will feature a the same branching narrative like all the other Telltale games did, giving the player options for how to handle a situation and having that choice affect later events in the game.  The game will be using a “non-photorealistic” look inspired by comic artists Jim Lee, Greg Capullo and Neal Adams. Telltale is updating their game engine to be able to produce improved rendering results.”

As for The Walking Dead Season Three. not much is known about the game. It is safe to say that Clementine will be the star and it will be revealed on Sunday June 12th, 2016.