Neverending Nightmares is a video game developed by Infinitap Games. It is a horror game in which you play as a character named Thomas waking up from one dream to another. After the first nightmare, the nightmares only get more disturbing and horrifying. Lets get right into this review so you can out if this game is worth your money.

Neverending Nightmares revolves around Thomas Smith, a young man who is suffering from a seemingly-endless string of nightmares. Gabby, is introduced as Thomas’ little sister, and frequently appears in his nightmares, occasionally changing roles. At turning points in the game, Thomas finds Gabby dead in various situations; Thomas himself also dies in his nightmares, sometimes by his own hand, though this only leads him to wake up in yet another nightmare.

The player takes the role of Thomas, a man who “wakes up” from one nightmare and into another. As the player navigates Thomas throughout the game, the nightmares become progressively worse and worse, including the horrifying monsters that lurk within them. Each time Thomas dies in a nightmare, comes across some serious cause of depression, or commits self-harm, he will “wake up” again in either the same nightmare as before. There are 3 different endings to this game.  Throughout the game, which is implied to be set in the late 1800s, Thomas must explore various locations in his nightmares. These include a mansion, a cemetery, an insane asylum, a forest, and a hospital.

The art style of this game is two dimensional and most of a time it uses a black and white static effect indicating that outside the circle of light is darkness. The game is  mainly in white and black with the exception of blood and colored interact-able objects. But nothing impressive or groundbreaking.

The audio in Neverending Nightmares is crystal clear and the background music adds a seriously creepy vibe which goes well with the story. It’s probably the best part of the entire game. 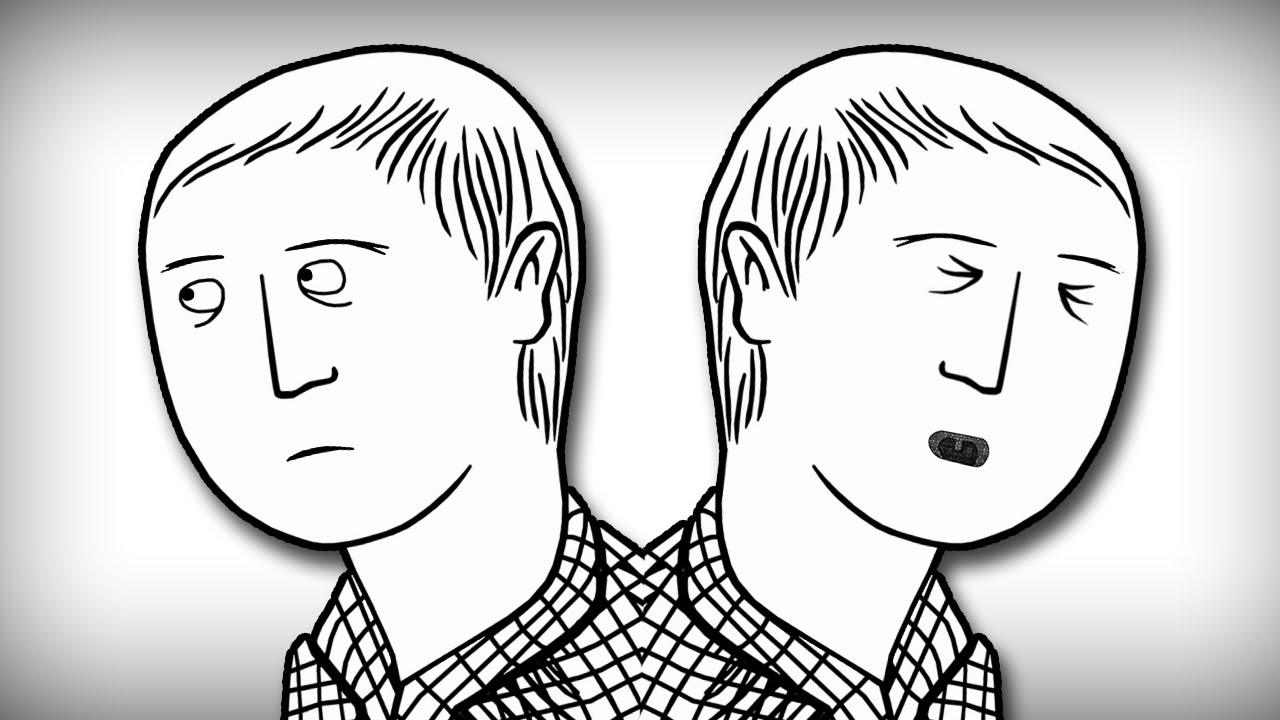 I played this game for 4 hours and after I was done, I was confused and very disappointed. The story is told sloppily and makes it hard to understand. For the whole game I was wondering if Gabby was Thomas’s sister or wife? And why is Thomas having these dreams? These questions didn’t get answered until I read up on the game. It’s safe to say that I didn’t like the story. Some of the animations are poorly drawn as well, making it difficult to distinguish between a brain or some other organ laying in a bowl, but overall I thought the art was acceptable. The gameplay was awful for the most part; it gets repetitive really fast. Basically you have a nightmare, run away from scary monsters, die, and see a bunch of dead bodies, repeat that process about 30 times and you are good to go. Interactions with objects are basic and limited., giving you the impression that you can look but are forbidden to touch. The background music is by far the best aspect of the game. It magnifies the horror aspects of the game making a incredibly creepy environment.