Lately I’ve had the pleasure of trying out a neat little indie game that’s aiming to pave its way through Steam Greenlight. The game is Trianguluv, created by Steam user “Stadoblech“. It’s a minimalistic kind of game in which a story is being told through bite-sized levels and mechanics derived from the Atari classic, Asteroids. The premise is a mish-mash of that and Thomas Was Alone, as the characters are given subtle personalities. 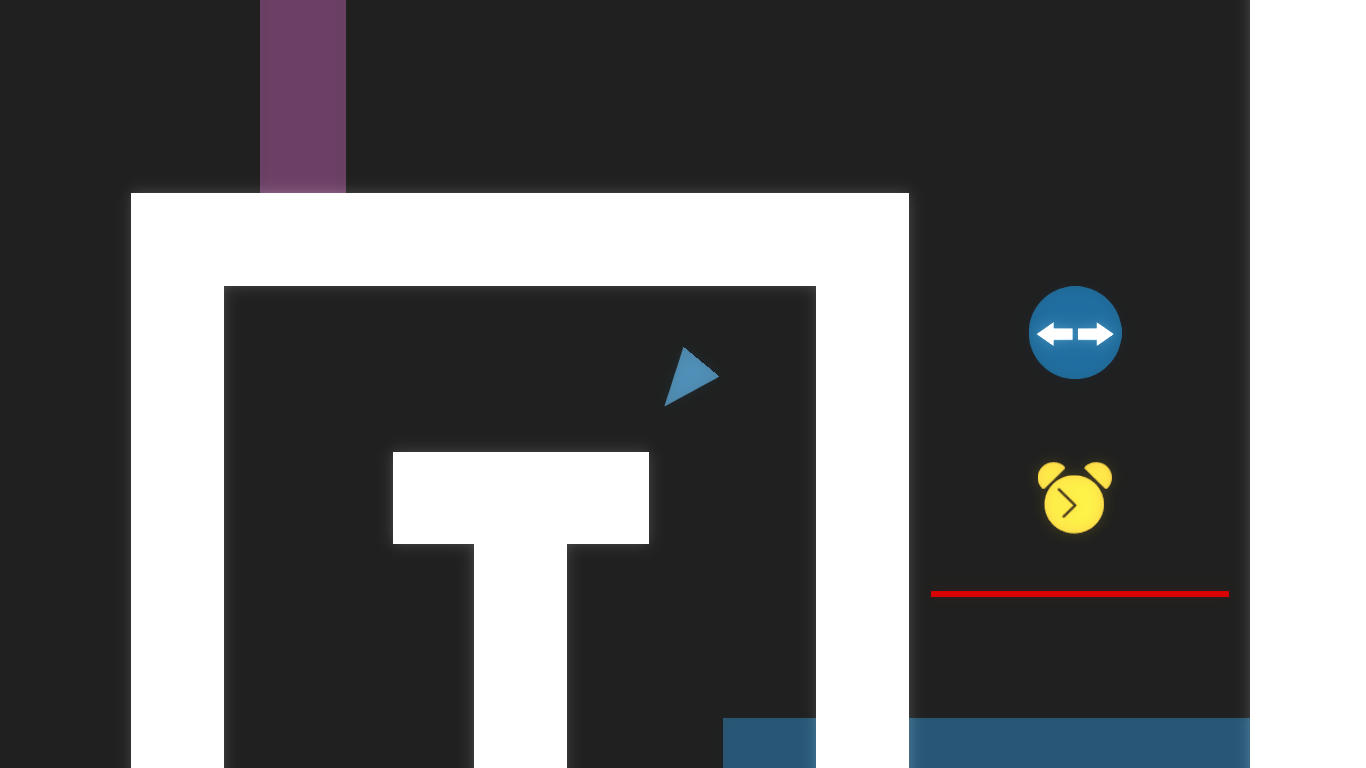 The levels range from having the player make maneuvers with the triangle(s) onscreen to featuring objects that can be manipulated by colliding with them such as icons that make specified walls rotate. However, the trick to this game is that the controls are not easy to grasp when actually trying to move precisely. While I can get down with basic moving, there’s a level somewhat far in the demo I was provided where the entire wall moves to crush the triangle. Swift moves had to be made, but my experience witnessed death after death after death.

That’s my personal issue with Trianguluv: It is bound to rely on trial and error. I could never get myself used to the slippery Asteroids inspired control, and as a result I end up sliding into a wall. Heck, even just touching the wall with any of the two triangles results in a death. Players will need to have quite the reflexes to pull off turns and accelerations properly. It’s not bad, but not the most accessible kind of play style. I think it could work better if the obstacles were more focused on object manipulation and puzzle-solving than pressuring the player to keep at a strict pace. As for aesthetics, the graphics are sound. They are minimal, but it’s clear that’s the intention. The result is smooth and seamless. The soundtrack could have been much more appropriate, though. The music presented here is a series of lyrical electronic pieces that don’t fit the tone at all. I recommend that the music should consist of emotional piano pieces instead.

There is a lot of potential in Trianguluv but I’d like to see the game be built up with mechanics that work while tweaking or removing what doesn’t work as well. Whatever the case may be, you can feel free to vote for it on its Steam Greenlight page if this game sounds interesting to you. 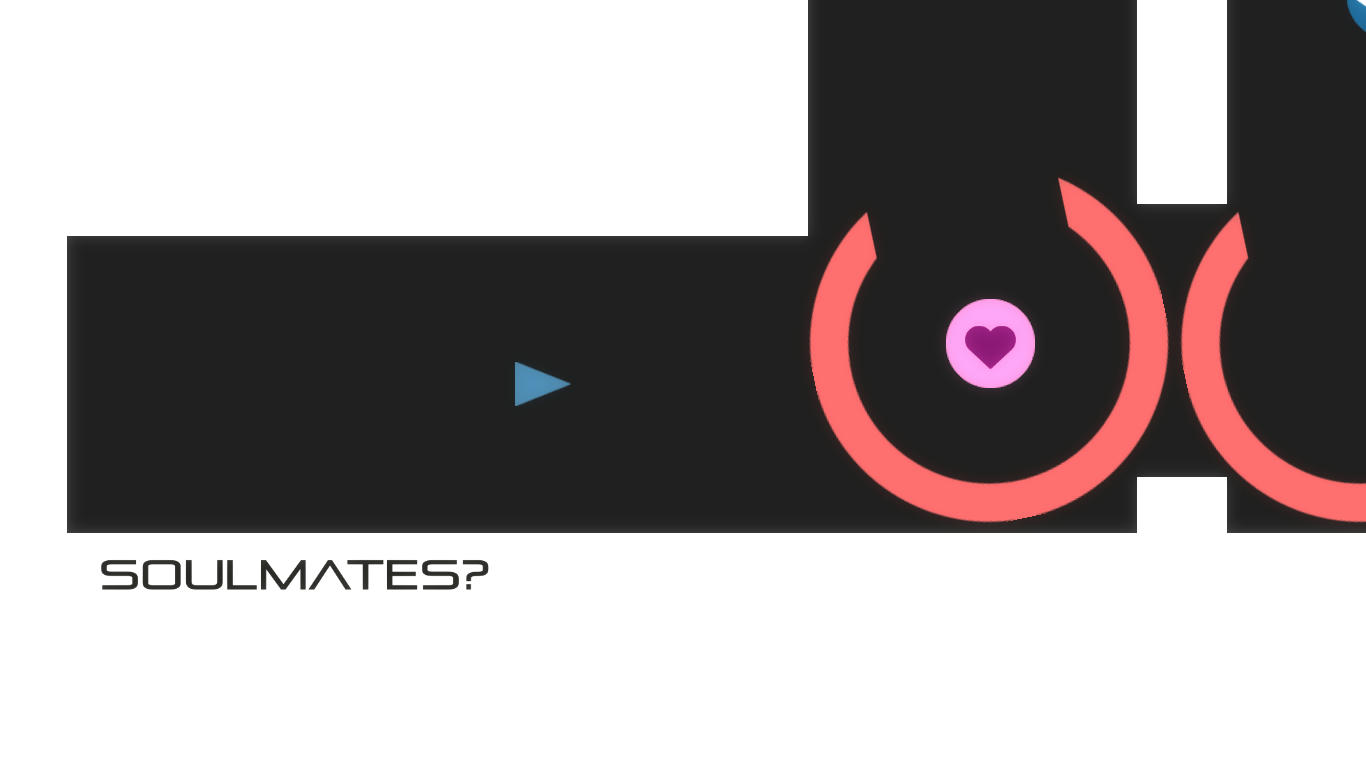