May The Fourth Be With You….. from TICGN

Home » May The Fourth Be With You….. from TICGN

Today is the day that every single Star Wars fan loves the most. It is a day that surpasses Christmas, Easter and even birthdays. It is a day to remember why you fell in love with Star Wars in the first place. So, being the huge Star Wars community that we are, TICGN have decided to convey their opinions on the franchise:

“I am a bit different than some of the other writers on this site as I am old enough to have seen Return of the Jedi when the film made its debut in the movie theaters. Like the lightsaber Luke inherited from his father, quite a few of my old Star Wars toys from the 80s are safely tucked away in storage awaiting the right time to return to the world.

I don’t think there is any one element that contributed to the success of Star Wars. It was actually a perfect storm of disparate elements that happened to blend in a way that caught the attention of the world. The amazing visual effects for the time certainly helped but those alone were not enough to carry the movie. The fact that George Lucas opted for an orchestra to score the film instead of relying on more modern musical instruments helped Star Wars to achieve a timeless quality, but I don’t think that was the foundation of success either. After all, there have been many movies over the decades that featured stunning cinematography and beautiful music only to fade away into obscurity.

If I had to choose the elements that elevated Star Wars from a science fantasy film into a cultural milestone I would point to the characters and the lore. Don’t believe me? Try this. Examine the story of Episode IV: A New Hope without characters such as Darth Vader or Han Solo. Strip away all references to the Force or the Rebellion’s struggle against the Empire. You would be left with a band of unlikely heroes who attempt to rescue a princess from an evil organization who wants to destroy the world (or rather, worlds.) You could actually make a decent movie out of that; there have been thousands of them. However, that movie would be shallow and quickly forgotten.

Something about that farm boy who dreamed of something greater, the weary scoundrel who wore a tough shell to hide how much he really cared, the wise mentor and the underdog’s victory against overwhelming odds resonated with the world. Then we have this Force thing – a thing created from life itself that binds and connects all living beings in the galaxy. The fact that Yoda’s description of the Force is remarkably similar to Earth philosophies such as Taoism gave the concept validity in the minds of the public. There is something about this energy closely tied to life and seemingly mystic events that instinctively makes sense to many and that is why the idea of Midichlorians was met with such intense backlash.

In any case, I am pleased that we are getting at least one more new trilogy in the Star Wars saga and I love being able to share this experience with a new generation of fans” – Jason

“As more of a Star Trek fan, I’ve never watched any of the Star Wars movies. When Force Awakens was released I bought tickets because the other half talked about it so much. So, I went and watched my first Star Wars Movie at the iMax theater. To me the movie was extremely well done and enjoyed the art direction, based on my limited knowledge on the lore and back story. I will definitely watch the next Star Wars movie whenever that releases, and might someday turn me into a fan” – Dreyer

“The first memory I have of Star Wars is that moment in Empire Strikes back when the AT-AT is first shown walking in the snow on Hoth. Since that moment I was hooked on this amazing galactic space opera. Star Wars has always been around when I needed something to enjoy. The movies have become more of who I am then I had ever thought. Imperial tattoo included” – David

“Star Wars, for me, is an unforgettable experience first time around. I say this because my father would always show me the movies and since he owned a comic shop, he had a few Star War comics he would show me that had some interesting stories. It’s part of my childhood and just an amazing franchise that I love” – Brandon T

“I have been a Star Wars fan since as long as I can remember. A cliché I know, but I guess I have to thank my older brother. He was obsessed with Star Wars and, in turn, I became equally obsessed. For me, it is really difficult to chose a film that I can relate to. I enjoy the story, the visual impact and the humor that many of them bring. However, IF I was to chose one I would have to say The Empire Strikes Back.

Perhaps this film appealed the most since it tackled a lot of avenues. It builds the relationship between Han and Leia. It develops the story between Father and Son. It highlights the impact of Good vs Evil. For example, the scene where Yoda is training Luke and he has to confront his fears alone. He entered the cave and confronted Darth Vader. But, when he defeated him, it wasn’t Darth Vader – but himself. In order to overcome your greatest fear, you need to have faith in yourself (or something to that effect). A powerful statement in a powerful film 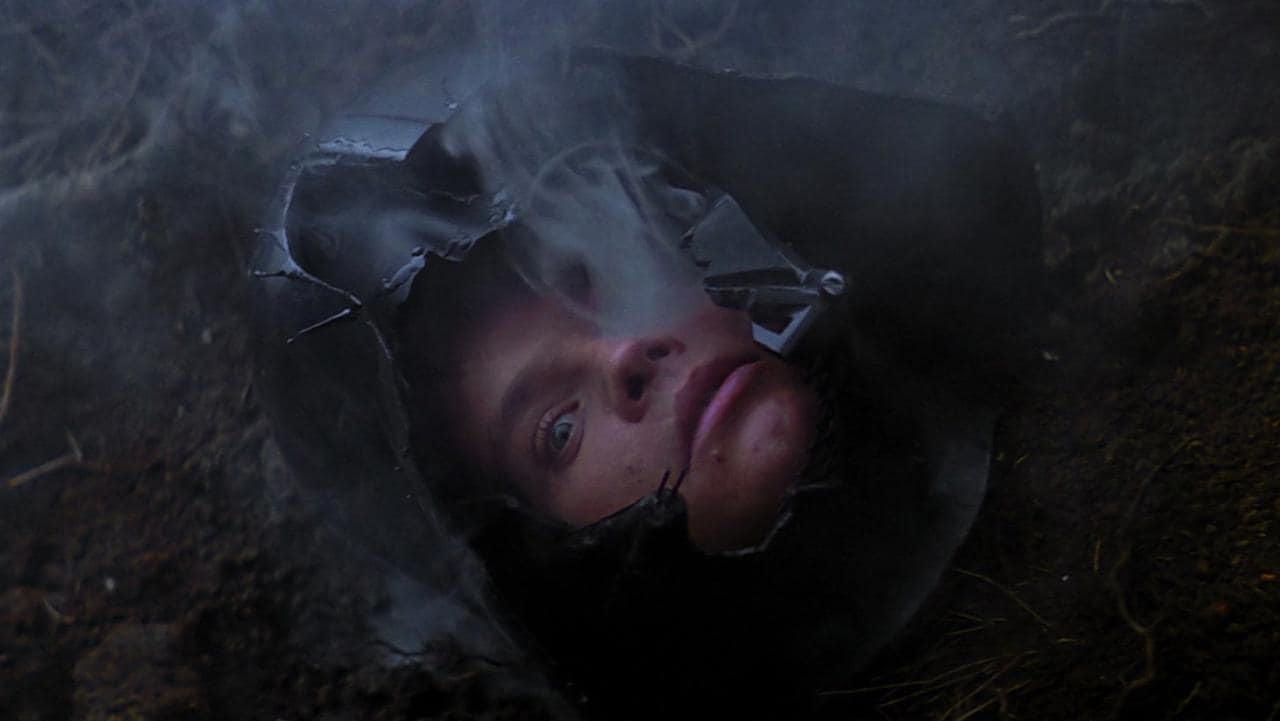 The film is full of emotion from a sense of betrayal, happiness from new friendships, shocking revelations and of course – Yoda. The once powerful Jedi, now but a hermit on Dagobah.

I am really loving the new found interest in Star Wars with The Force Awakens and the next bundle of films that are to be released between now and 2019/2020. Let’s just say, I am enjoying the fact that Rey is the new heroine ;)” – Lorraine

So, what is your fondest memory of Star Wars? Why not share it with TICGN. I am sure that we will all agree!!

On The Red Carpet with Nevermind