A few months ago, dedicated Cartoon Network fans realized that there was a listing for a new licensed game on Amazon’s UK website. Intending to bring characters from shows such as Steven Universe, Clarence, The Amazing World of Gumball, Regular Show, and Uncle Grandpa, this is the first time Cartoon Network’s modern shows are crossing over in a retail video game. Oddly enough, this decision was averted back in 2011’s Cartoon Network Punch Time Explosion. That game was a Super Smash Bros. style fighter featuring characters from rather old shows.

While there hasn’t been anything shown in terms of trailers or gameplay, the box art for Battle Crashers recently surfaced online. 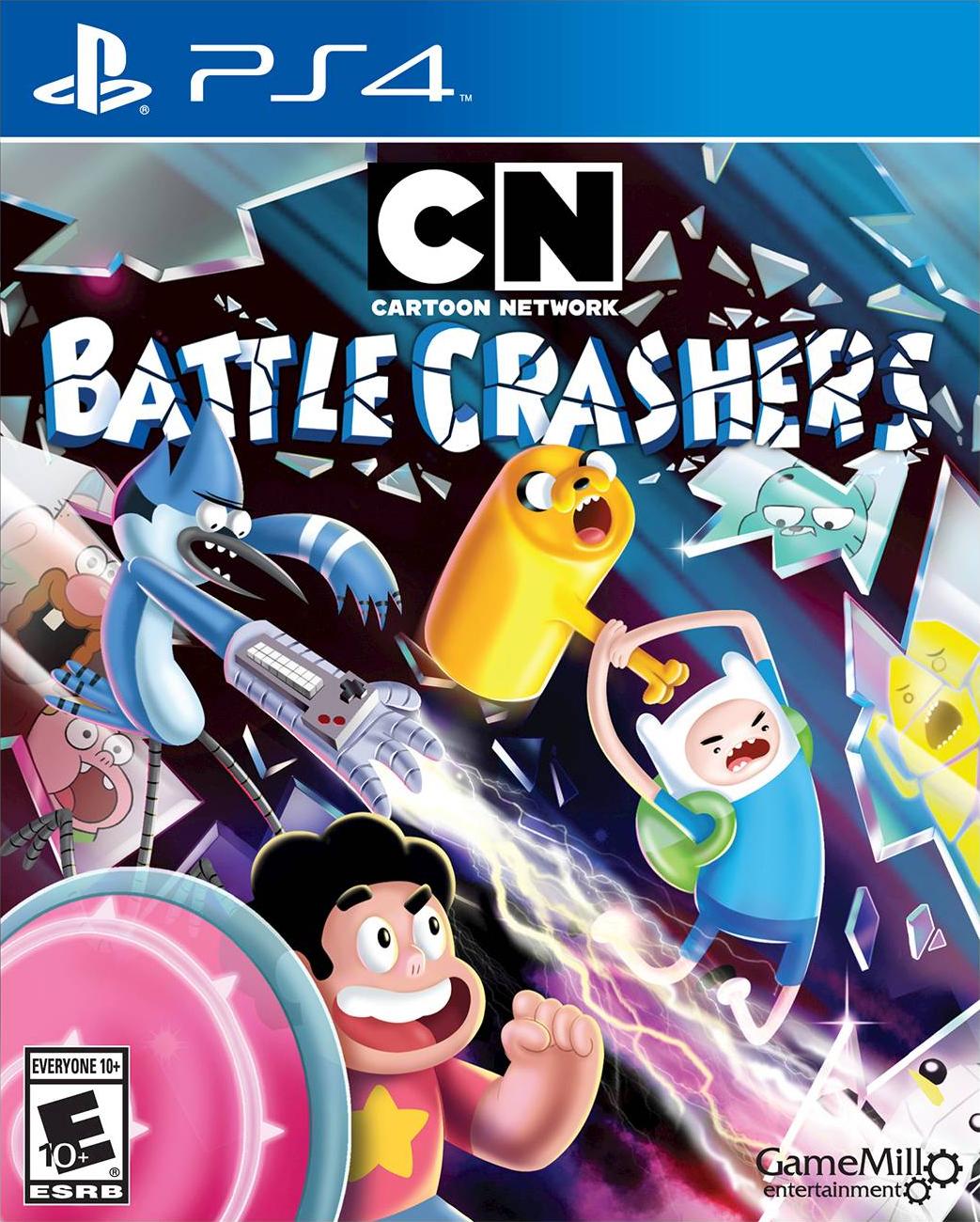 There are a few interesting things to note from the boxart. The “Everyone 10+” logo implies that the ESRB reviewed content from this game and gave it a rating. More importantly, GameMill’s logo indicates that while Maximum Games is publishing the title in the UK (should the Amazon listing be reliable enough to suggest that), this studio may be taking publishing duties for the United States as well. Lastly, there are counterparts of the cover for the Nintendo 3DS and Xbox One, meaning the game will be released on these platforms as well.