A behind-the-scenes preview was released today for Black Ops 3’s upcoming Awakening DLC. The preview shows off 4 new Multiplayer maps and a new Zombies experience. One of the new maps, Splash, is set in an abandoned water park which was designed to see lots of underwater combat and firefights in the slides that allow players to navigate throughout the map.

Gauntlet is a nod to developer Treyarch’s “three lane” map design in most of their multiplayer maps. Each lane of the Gauntlet is a different environment due to it taking place in a military training center. One lane is a forest environment, while another is arctic, and the last environment being an urban setting. With all these environments in one map Gauntlet definitely lives up to its name.

Rise is meant to feel like a “classic” Call of Duty map according to Treyarch’s Multiplayer Director Dan Bunting. Rise is set in a construction facility that highlights the three lane design similar to Gauntlet. It features lots of “cover-to-cover” combat according to Bunting. One of the lanes is heavily focused on underwater combat so it will be interesting to see how these new maps with spots focused around water will play out in-game.

Rise is also said to be the most competitive of the maps and Bunting hopes that it is adopted as a Call of Duty Competitive E-Sports map. 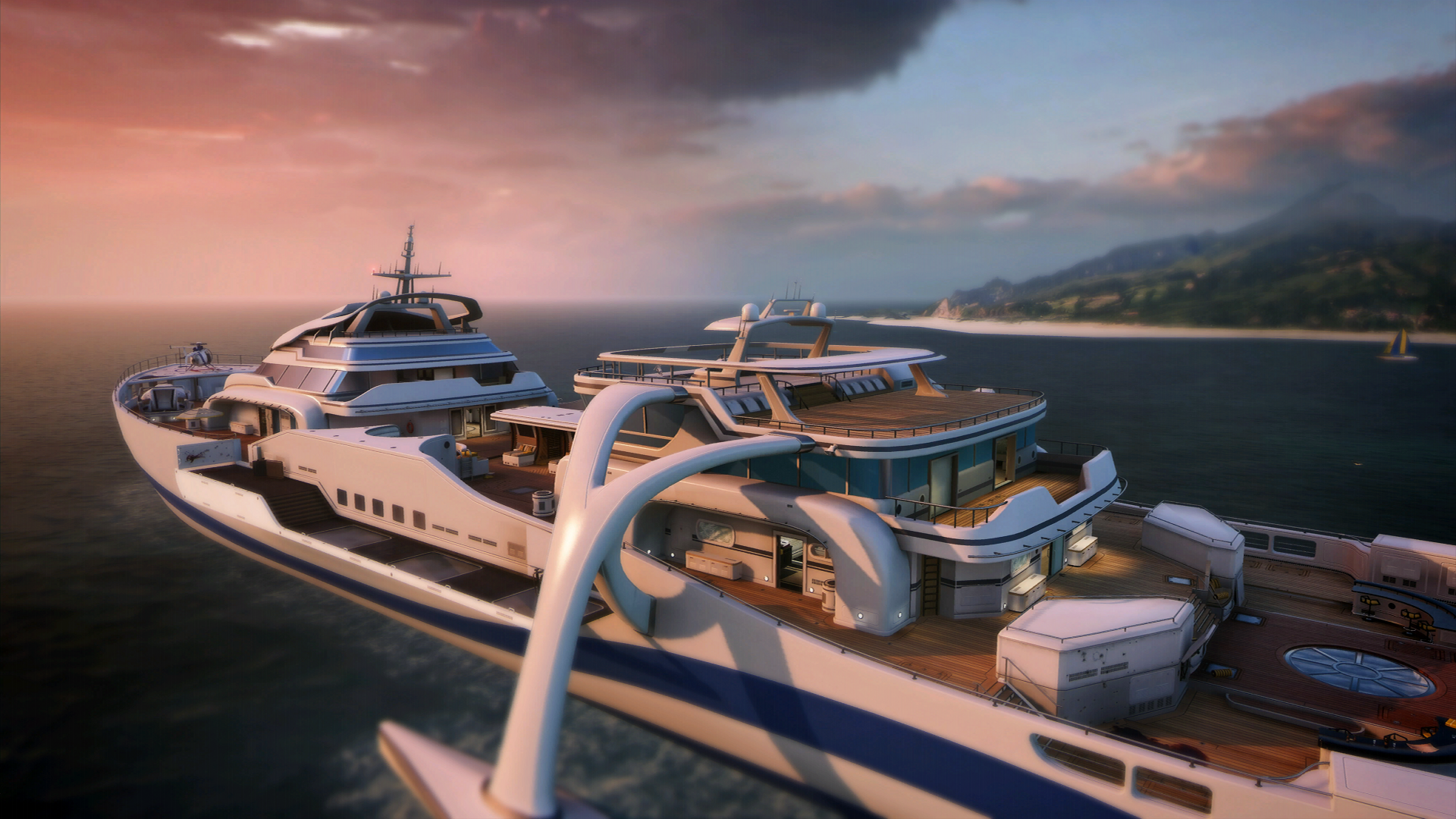 The Awakening DLC also sees the return of a Black Ops 2 fan-favorite map Hijacked. The original map took place on a yacht in the middle of the ocean that featured fast, in-your-face style gameplay due to the small size of the map. Hijacked has been re-imagined as Skyjacked for Black Ops 3 and now takes place on a heli-carrier and features small changes to help implement the games new movement system.

Last but not least, the new Zombies experience Der Eisendrache is said to be the beginning of a “epic time traversing odyssey.” The new map for the Zombies mode will be set in a medieval style castle.  The map looks to be of a decent size similar to old school zombies maps, but not too many details were shared about the new map. The DLC will also feature 4 new Mega gumballs for the Zombies mode.

The Awakening DLC will be released for Black Ops 3 in March for Xbox One and PC, but Playstation 4 will receive Awakening February 2nd. Unfortunately for Xbox 360 and PS3 users Awakening will not be released on last gen platforms.