Xbox One S Fortnite Bundle Has Been Revealed

Home » Xbox One S Fortnite Bundle Has Been Revealed

There is no arguing that Fortnite is one of the biggest games that took the world by storm since its launch exactly 1 year ago. Now as we are heading into the highly anticipated Season 6, and with the holiday season upon us, Xbox has announced an official Fortnite bundle. On Inside Xbox, it was announced that you will be able to purchase a 1TB Xbox One S, which includes 2,000 V-Bucks and as well as some other in-game cosmetic DLC. 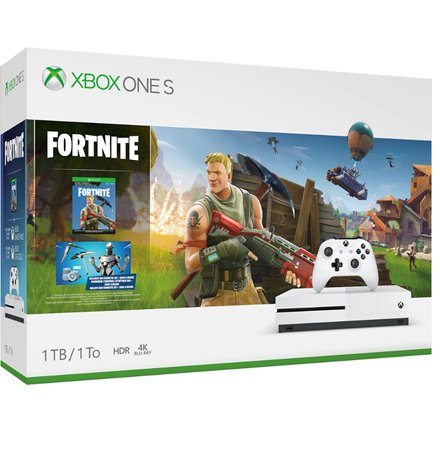 Are you interested in the Fortnite Xbox One S bundle? Let us know in the comments and don’t forget to check back for the latest gaming news and information.

The October 2018 Xbox Game Pass Titles Have Been Revealed